Are you looking for a work for a gift idea?

Lost on a Newfoundland trail.
For the Nomads of this world, going elsewhere, following the wind, randomly meeting our planet neighbors, living life, 2020 will be as memorable as after 2001 and its 911 ..... life will no longer be the same, simply different, change is the advancement of a society.

I remember that our getaway was supposed to last about three weeks, but the favorable winds, the cool northern summer temperatures of this enormous lost island in the Atlantic, the exceptional reception of the Terreneuvois, had rather kept us for a short six weeks. The arrival of the hurricanes had decided us to retrace our steps on the mainland.

Newfoundland for me was an exceptional discovery with its changing wild landscapes according to the kilometers traveled. More than an island, a continent once known to the Vikings who already had millennial installations there at L'Anse aux Meadows. Between the tundras and the icebergs, by the abundance of traditional fishing and the legendary simplicity of living. From the breathtaking scenes of Gros-Morne Fjord to the historic sites of Saint-John, not just thousands of clicks in my memory, but a huge crush on this part of the country.

For the majority of my roadside photos, over the years my wife has become my private driver, because if I had to stop our vehicle every time I wanted to take a picture of a scene that interests me, well it would probably be faster to travel on foot!

So the understanding between the two of us, Linda likes to drive and tells me to adjust your shot to the speed traveled, because unless there is an exceptional Click, we are moving forward ......... Also far in my memory, I remember during a family trip in a car, that my curious eye was dazzled in front of the thousands of landscapes, that to look out the window and to discover hundreds of different elements in each corner of the country , I was fascinated and I wandered in my inner world to invent scenarios. 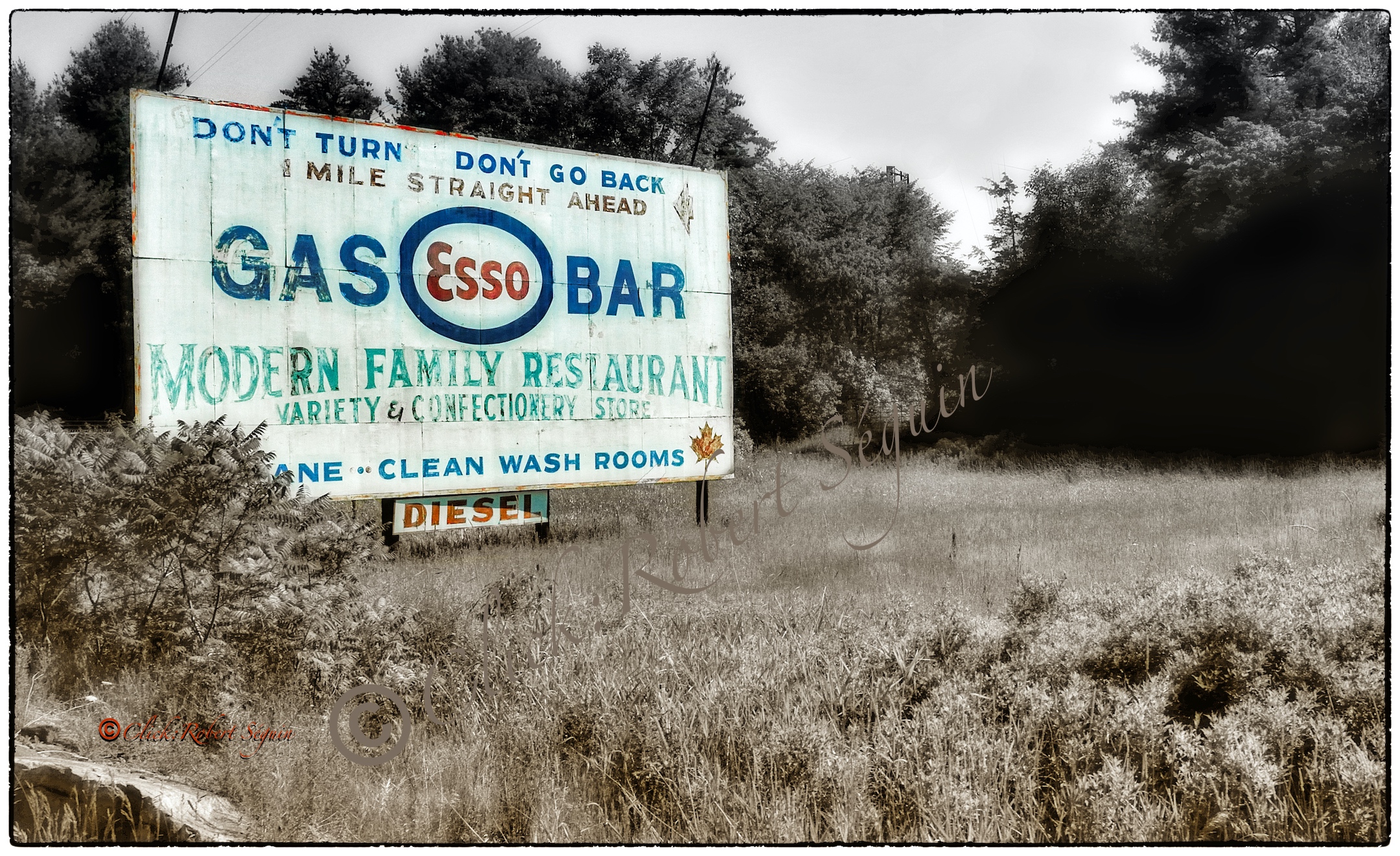